💩⭐️🚀Lock down Windows 10, block telemetry and automate with PowerShell in a #App GUI

Block telemetry and online features, which send your data (sensitive and not) to Microsoft

Simple to use modern and familiar UI

Latest from the blog 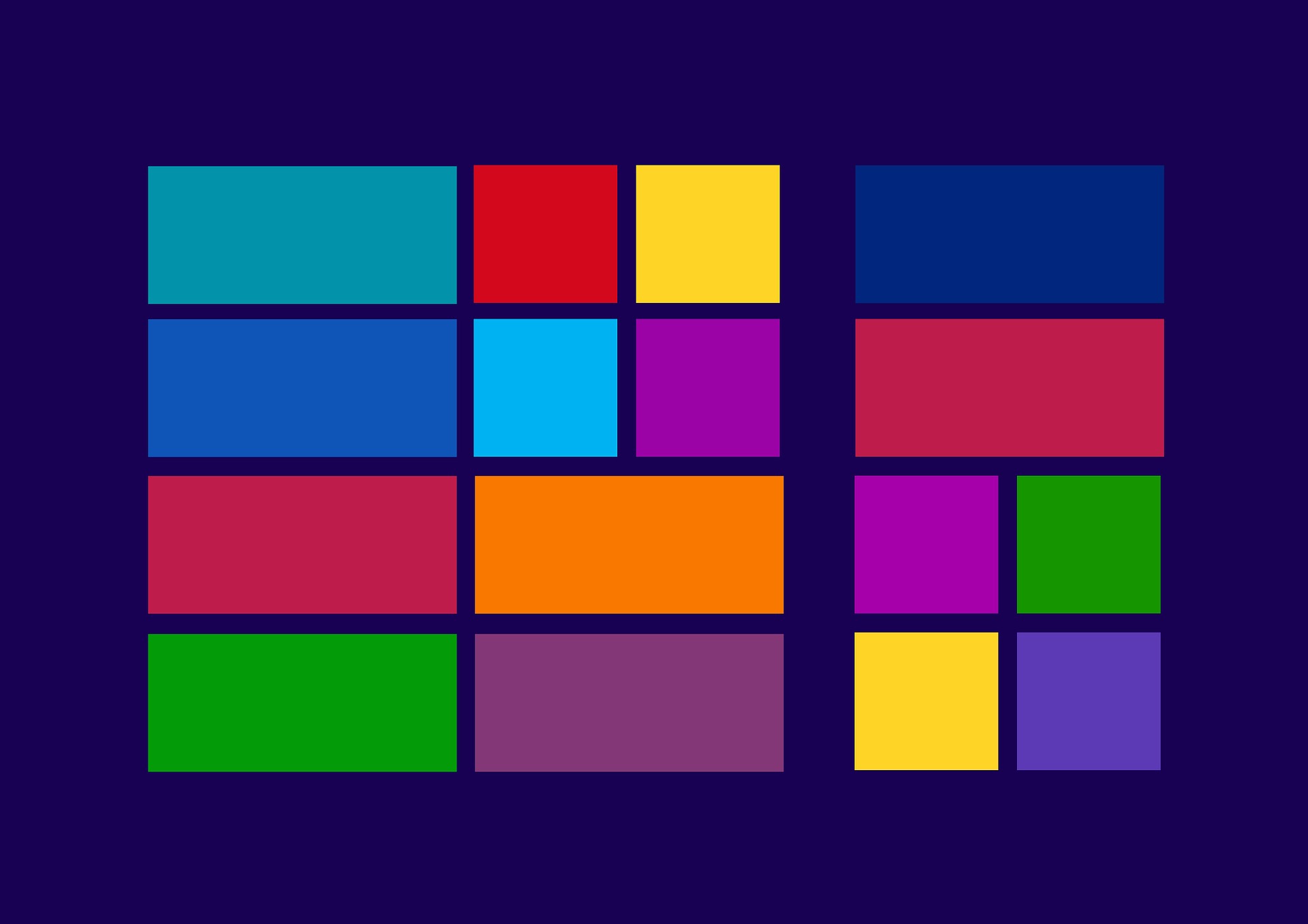 Major release of Debotnet 0.7 (Pegasos) out 🦄

This is a more extensive update, which adds numerous new script files and a revised GUI.

The default theme has been changed to the new Pegasos UI (Codename of this release). Of course you can always return to the old look of version 0.6 by enabling the theme Debotnet Plinius. This release adds also a new Pimp apps category, which will be boosted in upcoming versions. It allows you to pimp (tune-up) 3rd party apps with external resources, e.g. CCleaner with community based Winapp2.ini

If you encounter messages from your AV (Bitdefender, GData, Emisoft) flagging Debotnet.exe as Virus/Trojan, please note that all these are FALSE POSITIVES. Bitdefender share their definitions with other AV vendors (such as Emisoft, GData etc.) and all are reporting the same results. Bitdefender updated their engine and since three weeks I can not control these false positives, except reporting them to their Labs. Usually the detection is removed up to 72 hours.

Debotnet requires Windows 10 including both 32-bit and 64-bit versions.

Read more about this release here

© 2020 Mirinsoft. Good apps are as little apps as possible. All rights reserved. ❤︎